Does Mass. need a new plan for a women’s prison — or a better plan to decarcerate them? 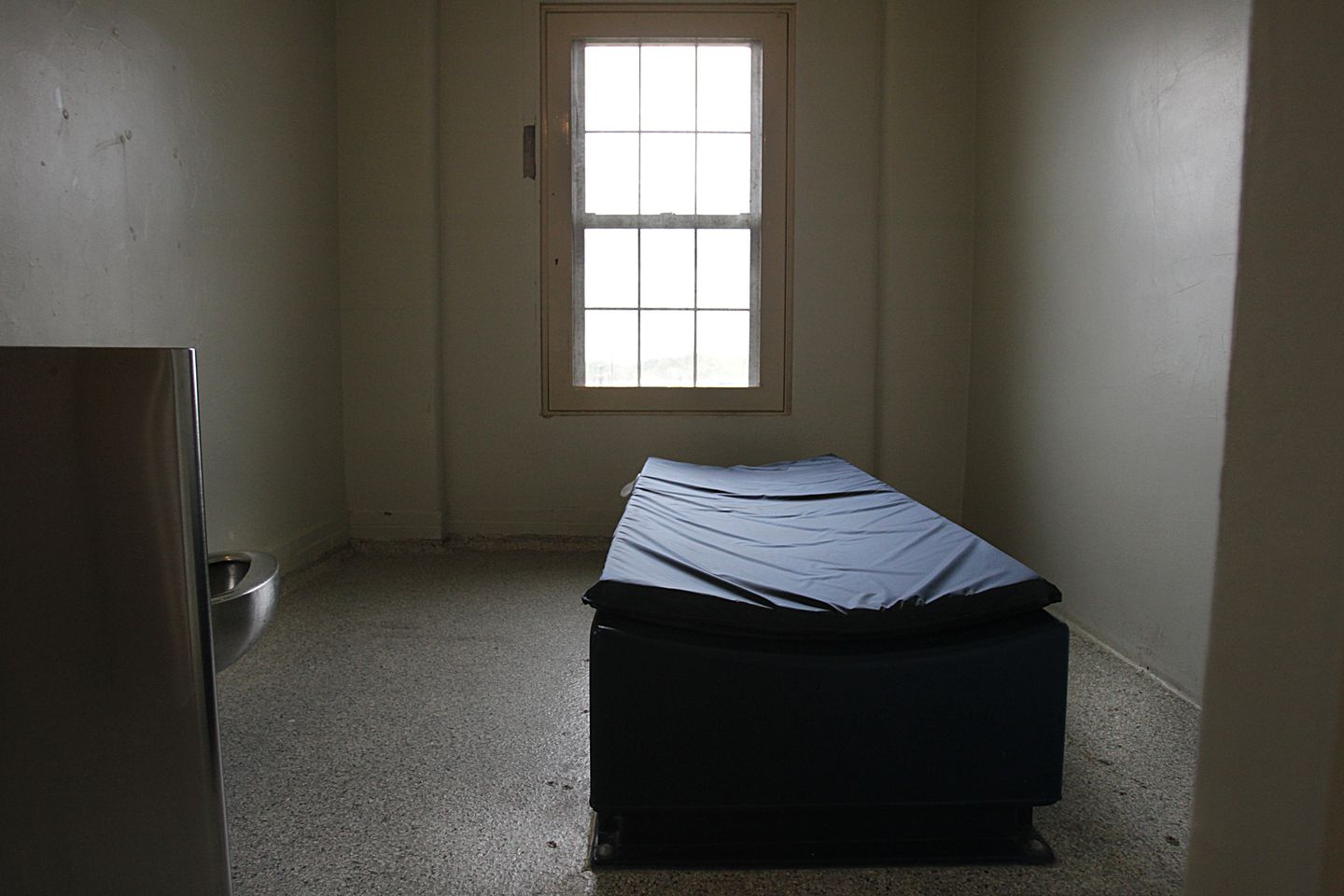 Before she broke the cycle in 2010, Stacey Borden had been in and out of prison for nearly 30 years, mostly for drug possession. Often when she’d leave the prison, the correction officers would say to her, “We’ll see you back soon.”

“They would tell me I’d be back in prison like it was nothing. And they were right — I would be back,” Borden said.

The revolving door was at MCI-Framingham, the dilapidated women’s prison that has decayed beyond the point of repair. At 143 years old, it’s the nation’s oldest operating women’s correctional facility. The prison might close by 2024. And the question before the Department of Correction is: Build a new prison, or embrace alternative forms of rehabilitation for a small population of women inmates in Massachusetts — now just under 200?

The DOC has weighed new construction, possibly embarking on a $50 million prison project at the existing prison grounds in Norfolk. A spokesperson for DOC said “no final decisions have been made regarding MCI-Framingham or women’s corrections.” But the issue looms, and women like Borden are watching closely. Will the Commonwealth spend millions to lock up women or invest in addressing the root causes for their imprisonment? It’s a fundamental debate that strikes at the heart of social justice and America’s obsession with incarceration.