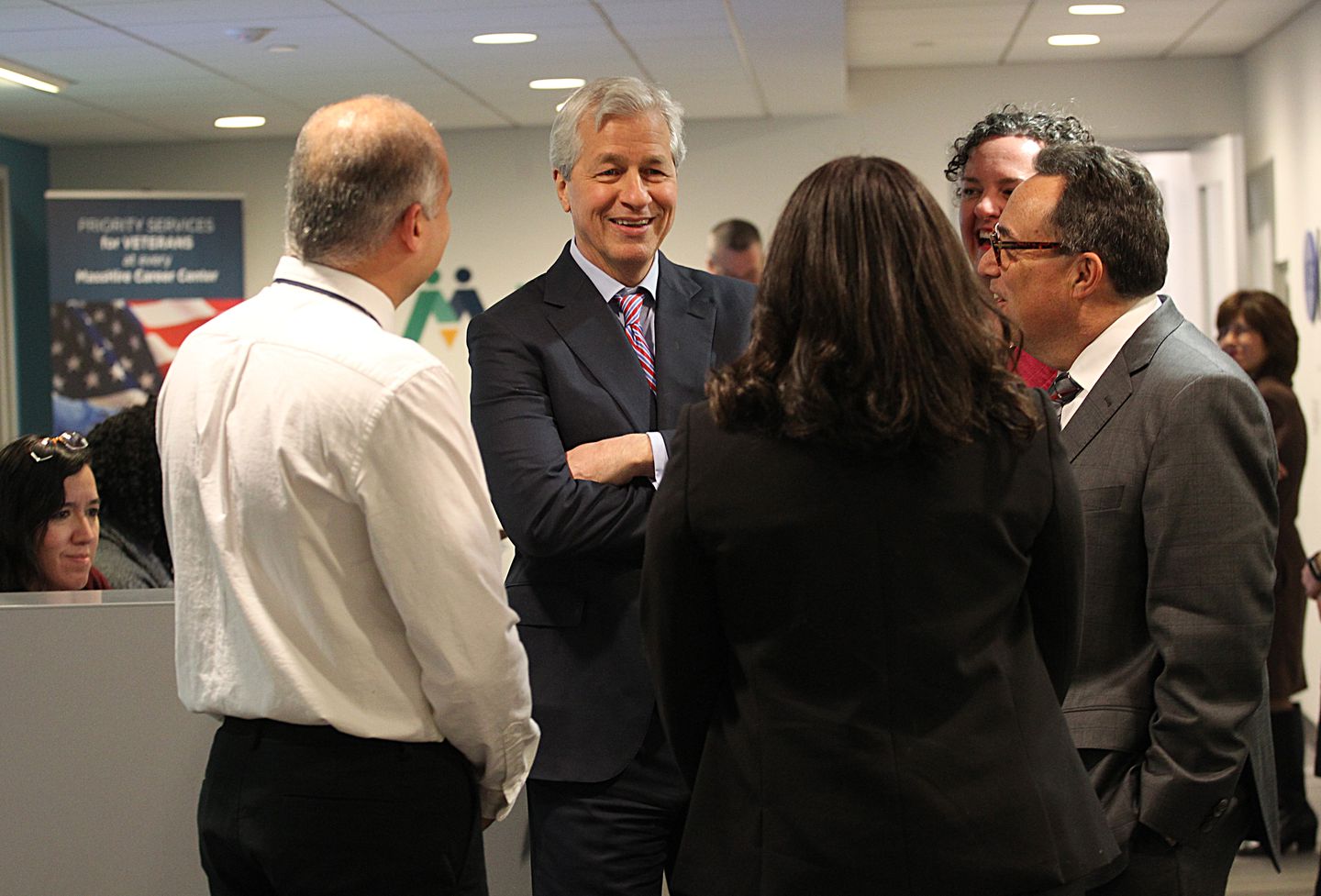 For the second time this month, the banking giant JPMorgan Chase & Co. is unveiling a multimillion-dollar grant award that’s aimed, in part, at helping neighborhoods in Boston.

Chief executive Jamie Dimon is scheduled to appear at a virtual event on Tuesday with Governor Charlie Baker to announce $35 million worth of grants to be doled out to career readiness initiatives in five cities. The other four beneficiaries in this round are Dallas, Indianapolis, Nashville, and Columbus, Ohio. These grants are part of a $75 million initiative that the New York company announced in February.

In Boston’s case, the bank is giving $7 million over five years to a program overseen by the local nonprofit EdVestors that will strengthen career and college preparations in the city’s public schools.

EdVestors’ chief executive, Marinell Rousmaniere, said the program will focus on three to five schools, while some of the work will help other high schools in the Boston Public Schools system, as well. Most of the money, at least at the start, will be used to pay for staffing, she said. Among other things, the program could bring changes in coursework and connect students to internships, she said. It could also help students choose classes and extracurricular activities to better situate themselves for jobs down the line.