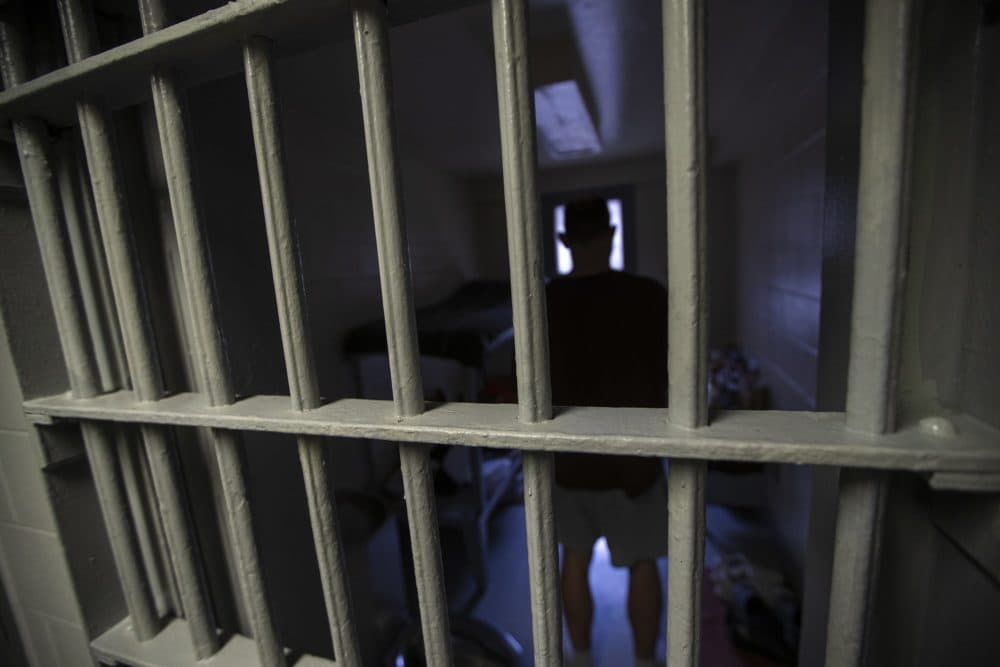 Those steps included efforts to grant release to some prisoners, especially those who had not been convicted, and to make fewer arrests on charges that could result in incarceration.

But between June and September 2020, the overall jail and prison population increased 4%, with local jail populations jumping by 12%.